Hundreds of nodes spread across the whole country—there are an overwhelming amount of people in these nodes, almost all of which desire access to the internet. Consequently, with all these people comes all that data. Consequently, having all these nodes leads to each node growing at a separate rate, so a node in northeast Phoenix could behave drastically different than a node in southwest Phoenix. The next logical step is this: which of these nodes have the potential for growth? Each node has its own story, and our goal is to analyze the data on each of the nodes to predict which of these areas will be valuable in the future for telecommunication companies.

So how will we approach this task? The methodology fundamentally lies in machines learning. Using various machine learning tools, we can teach the computer (by means of running our current data through the software) to create models that predict the future growth of nodes. Our models plan to explore tens of features—including various upstream and downstream data, distribution of plans in each node, and many more—in order to precisely convey the future of each node.

Initially, we want to create a concrete hypothesis on which areas are growing the fastest. We then collect historical data based on different demographic factors as well as different technological devices. Sequentially, we analyze and sort the researched data by creating futuristic projections and trends, which in turn will help us figure out which aspects and areas will be useful for telecom companies. Final goal is to identify where companies need to pool in their resources towards.

Madhu Vadlamani is a rising junior at The University of North Carolina at Chapel Hill earning a major in Computer Science and a minor in Astronomy. He has 2+ years of experience in programming and coding and is looking to pursue a career in Data Analytics. Madhu is also part of UNC’s IT Services, various clubs, and enjoys playing/watching sports. In his free time, he plays the South Indian violin.

Tabin Dharanikota is a recent graduate of Raleigh Charter High School and interned for Duke Tech Solutions during the summer of 2016. During that time, he worked on a project analyzing the effect of Google Fiber on the telecommunications landscape. Outside of Duke Tech Solutions, Tabin has published a paper on Greece during their economic crisis through the Summer Ventures program. He has also worked on biology research through North Carolina State University and the North Carolina Research Museum.

Besides science, Tabin’s major passion is in music. He prides himself in his borderline ludicrous aloofness with respect to his father’s words when listening to music. Tabin has also been playing classical violin for seven years.

After the summer of 2017, he will start attending the University of Chicago in the Fall of 2017.

Is the road to FTTH paved by 5G? 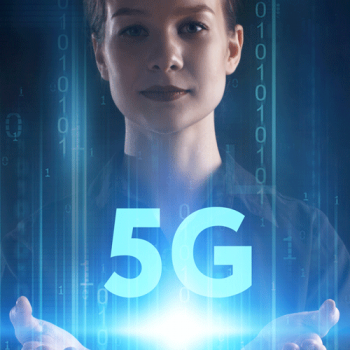 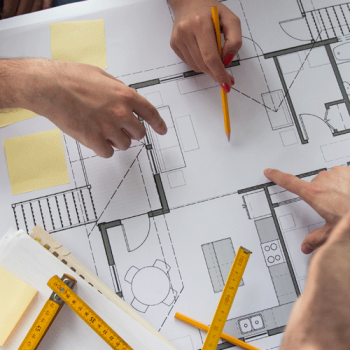