Jibe was conceived to tackle the problem of the massive planning effort that Telecommunications companies undergo to lay out the future of their access networks. The access network comprises around 80% of the expenses for these companies, yet the planning for the changes to their network is mostly done at a high level, instinctual basis, backed by the forecasting models of a few scenarios to be compared. Jibe will take this modeling effort, that usually takes days or weeks, and condense it to minutes, while enabling the user to tweak at a much finer granularity – all the way down to the network element level; the finer granularity can then be used to try hundreds of scenarios in the same time that planners used to do two or three. Ultimately, Jibe makes planning the future of an access network faster, more specific, and more concrete. 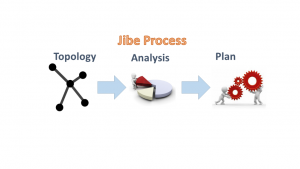 Our focus behind the design for Jibe is flexibility and scalability. We use user defined technologies and architecture changes, as well as user created inputs to define, refine, and restrict the evolution of the footprint as calculated by the tool. This means that the tool can be used in any context with an access architecture. We also designed the program to be easily extended so that we can accommodate a variety of requests for tools which operate with the Jibe core; these requests range from inventory and operational planning, to product and revenue planning, to in-depth financial analysis.

The ultimate goal for Jibe as a tool is to provide inputs that represent strategic thinking and use that to take the current state of a network and create a 10+ year plan while tracking the footprint, costs, and important information for all the access network elements in the given network topology. By visualizing and post-processing this footprint data, we hope to provide the means to effectively try multitudes of strategies and pick the best scenario to chart a firm course for the evolution of the network.

Gianni Absillis is an undergraduate student in the mechanical engineering department at North Carolina State University. Alongside pursuing a mechanical engineering major, Gianni is pursuing a music performance minor and computer programming minor. He has a background in FIRST Robotics as a team member, team leader, and mentor for teams 435 and 5518. In FIRST Robotics, Gianni participated in, and managed the design and construction of a robot from the ground up in a six week build season to compete in a challenge created annually by FIRST. As a mentor, he now helps the next generation of high school students to participate and succeed in the new challenges created for them. Gianni is also an avid musician: he was a member of the Eastern Music Festival for three summers, and Principal Double Bass of the Triangle Youth Philharmonic for 2 years. Gianni currently performs bass in the Raleigh Civic Chamber Orchestra.

Bhavesh Parekh has experience in data analysis and code debugging as well as instructional technology platforms. As an intern at DTS, he has been working with the team to research trends in network element transitions. He is a 3rd year undergraduate at North Carolina State University studying Biomedical engineering with a minor in Computer science. At the university, he focuses his education on bioinstrumentation and is also a part of a chapter of the UN organization He for She. In his free time, Bhavesh enjoys playing music, doing bhangra, and boxing. 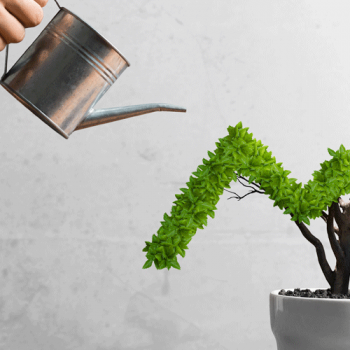 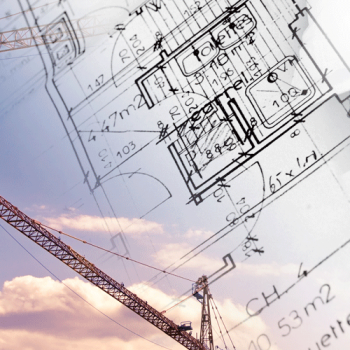